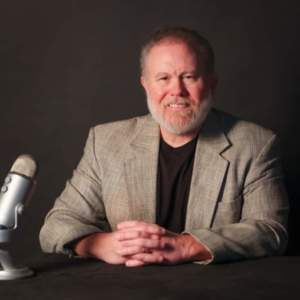 About Our Radio Show

We are an independent, weekly, one hour radio show featuring the music of The Beatles and Elvis Presley with some fun surprises in between.  Our goal is to spread a little joy and happiness to the entire world one listener at a time through the music of Elvis and The Beatles!   We strive to keep the show entertaining and fun.  Please check us out!

Music of The Beatles, Elvis Presley and Much More!

"The Mop Tops and The King" has been on the air since December 2011!

Steve Chelmsford is the host and producer of "The Mop Tops & The King" and has been a fan of The Beatles and Elvis Presley since he was three years old. Steve got his start in radio when he met Dusty Fenders, a local radio personality on "Radio Goldfield", a small community radio station in the middle of the Nevada desert.  Steve developed a friendship with Dusty and his radio partner Carl Brownfield and soon became a member of "The Carl & Dusty Radio Boogie" writing jingles and other musical pieces. About a year later, Radio Goldfield (KGFN 89.1FM) asked Steve if he would be interested in having his own show. The Mop Tops & The King made its debut on December 4, 2011 and is currently heard around the world on over 85 community radio stations.

In a previous life, Steve was a research engineer with the Air Force Research Laboratory for nearly 30 years. He is a life-long resident of Chelmsford, Massachusetts.

with Steve Chelmsford
This program doesn't have any schedule
Our website uses cookies and other technologies so that we and our partners can remember you and understand how you use the website. By continuing to browse this site, you will be deemed to have implied consent to our privacy policy.