Subscribe to RSS
One in 12 Irish people listen to radio on a digital device, JNLR report says 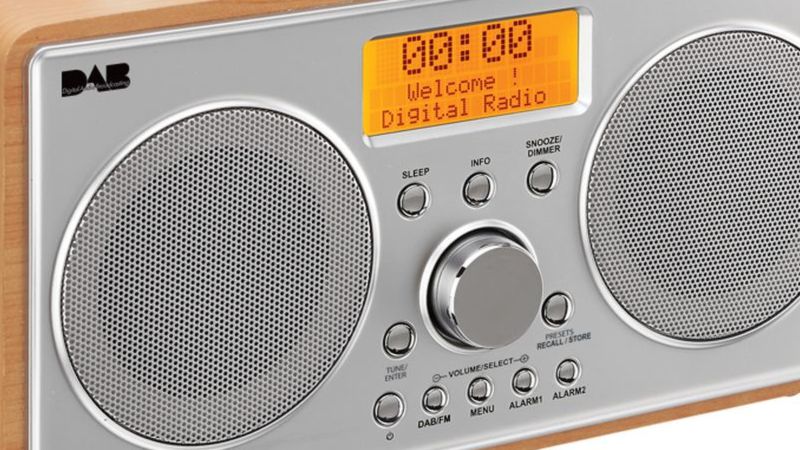 MORE THAN 80% of Irish people listen to the radio every weekday, according to the latest figures from a JNLR report.

The Joint National Listenership Research (JNLR) is a project conducted on behalf of the Irish radio industry to show listenership estimates.

In its most recent report entitled Radio in a Digital World, it found that one in 12 (8%) listen to the radio every weekday on a digital device.

Nearly 5% listen through a mobile device

The use of digital devices to tune into radio is strongest among people aged 15-24, according to the research compiled by Ipsos/MRBI.

Among this age group, nearly 60% listen to radio on an FM device, while 16% listen on a digital device.

These figures are mainly sourced from the latest JNLR report produced between October 2019 and September 2020.

More than three-quarters (77%) of Irish adults overall choose to listen on an FM radio.

81% of people overall listen to the radio each weekday.

This compares with 85% who say they watch TV every day, 53% who use social media daily and 28% who stream video on services like Netflix.

One in five adults surveyed said they have a radio station app on their phones.